Why those teams? One can assume that Butler is interested in joining a side that will have enough space, or dang close, to add another maximum player during the 2019 offseason. Whether that second max player is Kawhi Leonard, Klay Thompson, Kevin Durant or another marquee free agent. Young players with potential (Shai Gilgeous-Alexander, Kevin Knox, Kristaps Porzingis, Jerome Robinson, D’Angelo Russell) currently suit up for said franchises. 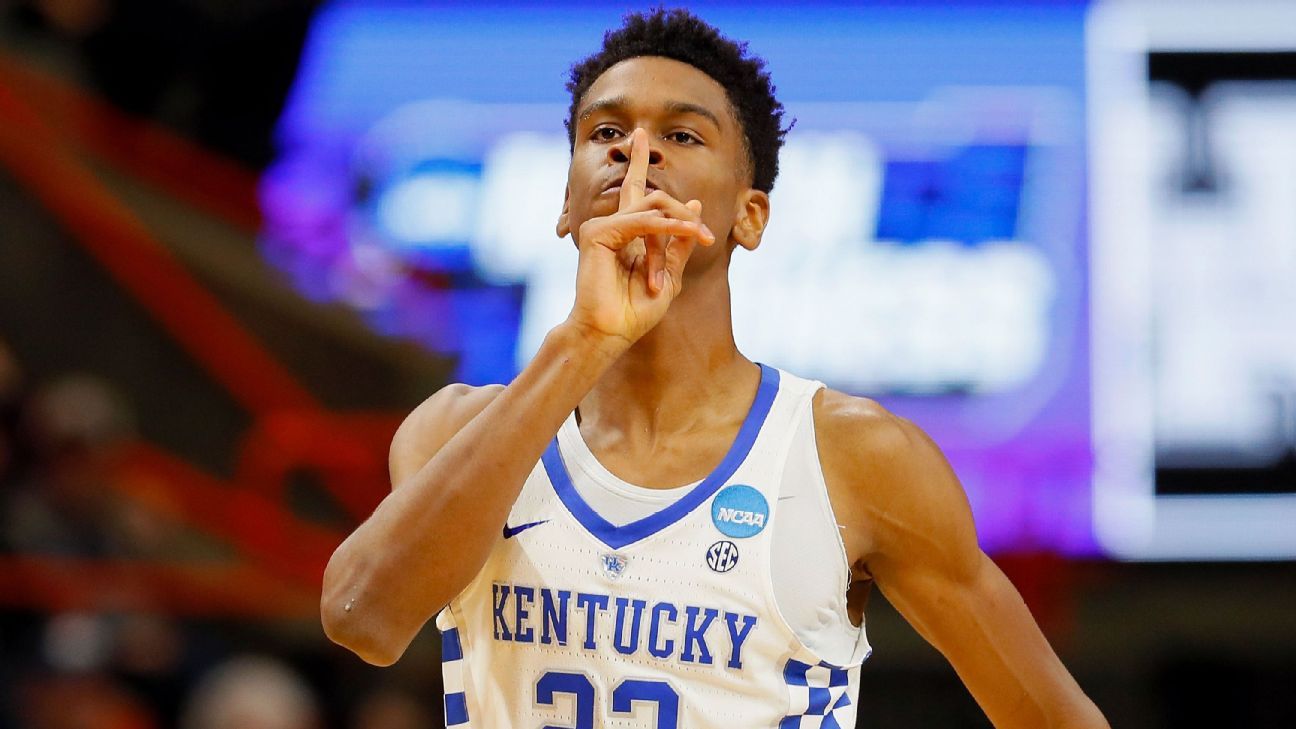 Shai Gilgeous-Alexander is one that the Clippers should look to hold onto, as the 6’6 point guard has a great feel for the game to go with size and athleticism at his position. The front office made no attempt to mask their desire to add SEGA during the draft, even giving up two second round picks for his rights after the Charlotte Hornets snagged him up a pick prior.

Outside of Gilgeous-Alexander, no other player stands out as one I’d label as an untouchable asset in a deal for Butler. Keeping Tobias Harris to pair with Butler would be an ideal situation, as Harris provides the offensive punch while Butler will cover the tougher assignment. Patrick Beverly and the leadership he brings is one that would be hard to part with, while Lou Williams’ scoring prowess off the bench isn’t anything to shake your head at.

Ideally, the Clippers would find a way to get the Timberwolves to take on the contract of Danilo Gallinari, which would essentially lead to a swap of Gallinari and Butler’s, assuming he resigns, 2019 salary and nearly two maximum cap slots still available, pending on Harris’ decision. Keyword being ideally, as Minnesota may have better options on the table.

Nonetheless, here are three offers that the Clippers will hope Minnesota would accept.

An ideal situation for the Clippers, as they solve their roster glut issue while maintaining great flexibility in 2019. Losing Robinson is tough, as is giving up a pick three years down the line but that’s the price to dump a contract while adding a good two-way player. Bates-Diop is only in the deal as salary filler.

It’ll take some convincing for Minnesota to take the trade, with the biggest selling point being how the Wolves ended a decade plus long drought, and that a healthy Gallinari would go a ways to helping prevent the start of another one. A first round pick also gives trade ammunition or an opportunity at some solid youth.

Robinson gives the Wolves a scoring threat and is highly respected by his fellow rookies, expected to have a lengthy and good career.

Jawun Evans gives an option at point guard, and insurance in case of a Jeff Teague injury or trade. Evans is known for his gritty defense, as shown when he flustered James Harden into technical fouls late in the fourth quarter during his rookie campaign.

Like the initial trade, the Clippers maintain flexibility for the 2019 summer while the Wolves hope Tobias Harris fits in well with Andrew Wiggins and Karl Anthony-Towns, helping the franchise remain in the playoff hunt, avoiding another drought. Sindarius Thornwell gives the Wolves a defensive guard that is yet to hit his ceiling.

Minnesota puts their hopes on Jerome Robinson being as good as his colleagues believe, and look to clean themselves from the Butler-drama. Clippers give up big man depth, but add a wing man that fits well with Harris, while maintaining their flexibility to trade a first round pick to dump Gallinari.