Boxing has a rich history with the Armenian people, which comes as no surprise since Armenia is one of the oldest remaining civilizations, being found on the Map of Babylon, the oldest map unearthed by archaeologists. From King Varazdat having won during the ancient Olympic Games, to the recent domination by Vic Darchinyan and Arthur Abraham, Armenians take pride in their ability to lace up the gloves and jump into the ring.

END_OF_DOCUMENT_TOKEN_TO_BE_REPLACED 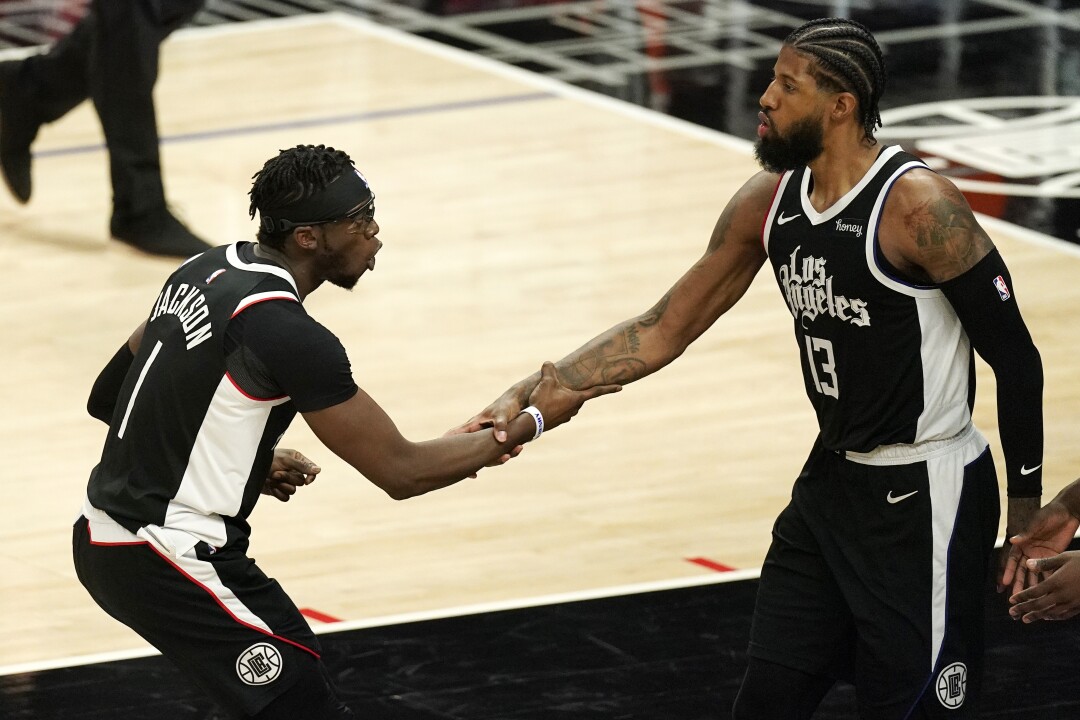 After the greatest run in Los Angeles Clippers history, the Clippers just fell short of making the first National Basketball Association finals in the history of the franchise. While time is needed to reflect on the amazing effort provided by Paul George and Co., while Kawhi Leonard, Serge Ibaka and Ivica Zubac missed time during the playoff run, it is still not too early to look at who is currently on the books for next season, who is a free agent and what selections the Clippers will have in the draft.
END_OF_DOCUMENT_TOKEN_TO_BE_REPLACED

Grading The Deal: Horford Back To Boston

It didn’t take long for Brad Stevens to make a splash in his new role as the General Manager of the Boston Celtics, as the former head coach sent out veteran guard Kemba Walker, along with the 16th overall selection in the 2021 NBA Draft and a 2025 second round pick to the Oklahoma City Thunder in exchange for Al Horford, Moses Brown and a future second round pick. Not only is it unexpected for a trade to be made while the playoffs are still going on, Stevens immediately comes in and does a full 180 from Danny Ainge, the Celtics former General Manager. Here are rapid thoughts and grades for each side:
END_OF_DOCUMENT_TOKEN_TO_BE_REPLACED

While Los Angeles finally replaced Doc Rivers with Tyrone Lue as the head coach, plenty of the same problems have rolled over from the abysmal loss to the Denver Nuggets in the Orlando bubble. For the most part, the Lawrence Frank did a great job to update the roster, by signing Serge Ibaka and Nicolas Batum while retaining Reggie Jackson and Amir Coffey, the latter on a two-way deal. 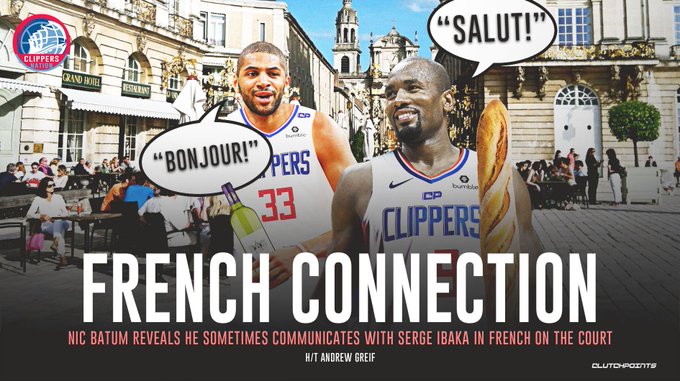 END_OF_DOCUMENT_TOKEN_TO_BE_REPLACED

With the National Basketball Association season just over the quarter-mark, this is a decent time for my first mock looking ahead at the top 10. With a draft that is expected to be a complete 180 of the predecessor, in a year where scouting continues to be altered by the Covid-19 pandemic, it will be quite interesting to see how things turn out. I will be utilizing teams current records and using the simulator over at Tankathon to determine the draft order.

END_OF_DOCUMENT_TOKEN_TO_BE_REPLACED

With Christmas and New Years Eve just around the corner, NBA fans are more focused on it being the NBA Opening Night Eve after the league’s shortest off season due to the Covid-19 pandemic scare. Two games headline the start of the campaign, starting off with the Golden State Warriors visiting the Nets out in Brooklyn, followed by the first of four games between the Los Angeles Clippers and Lakers, as the Lakers will receive their championship rings as they kick-off their championship defense campaign. Here’s my takes on both games.

END_OF_DOCUMENT_TOKEN_TO_BE_REPLACED

With the sports world at a standstill, there is no time better to look at the state of current NBA teams, without knowing whether the 2019-20 campaign will have a crowned champion, and what they should aim to do this offseason, prepping for the new, and hopefully, complete 2020-21 campaign. We’ll take a look at every team, starting with Trae Young’s Atlanta Hawks.
END_OF_DOCUMENT_TOKEN_TO_BE_REPLACED