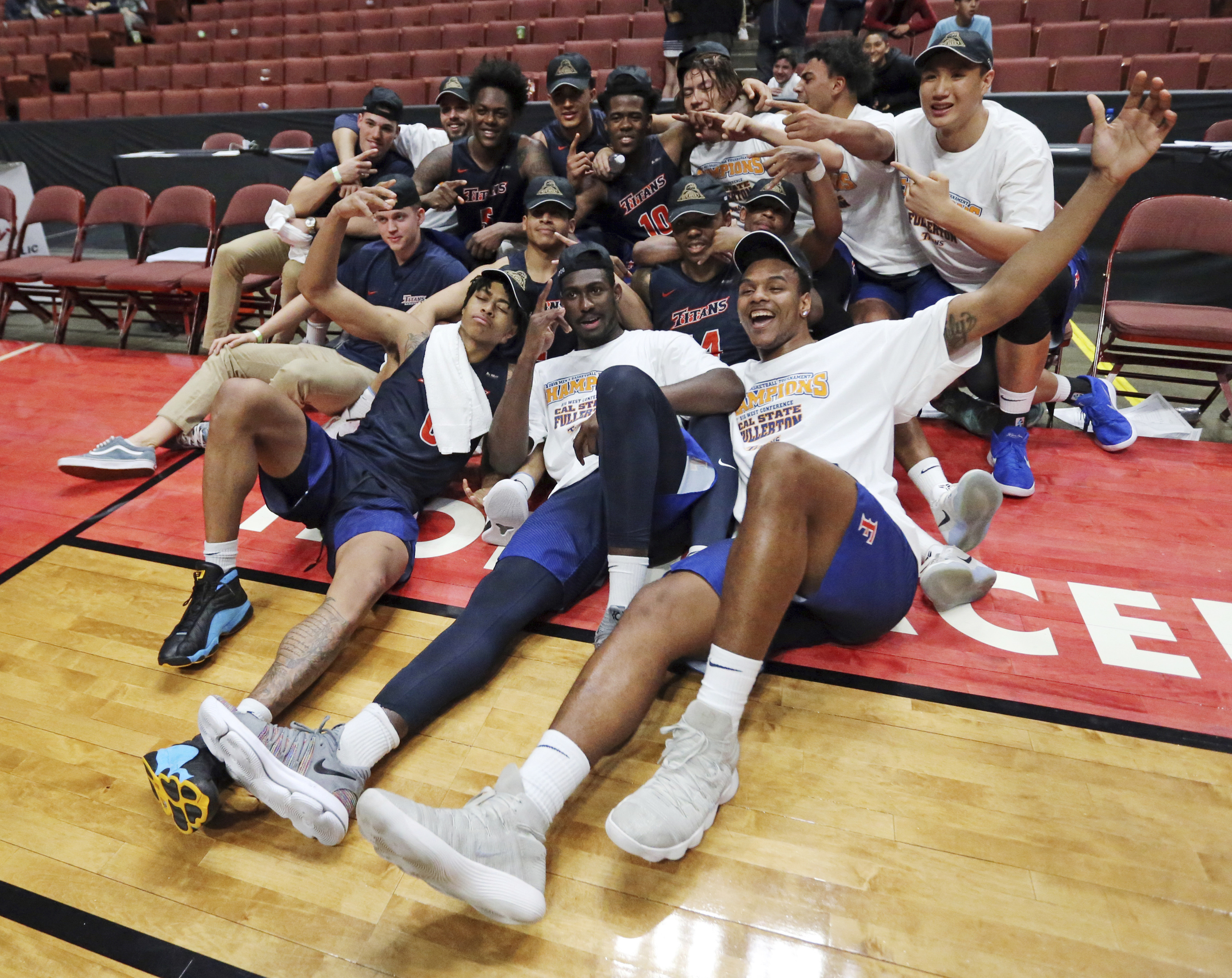 College basketball is nearly upon is, Big West Basketball is just around the corner. A chaotic summer with new coaches and players, Long Beach State rewarding Monson. Returning talent is not to be underestimated as Cal State Fullerton looks to build off their NCAA Big Dance appearance.

Coming off a defeat in the Big West championship, Irvine will look to bounce back and get into the Big Dance behind a top-notch defense. Fundamentally sound, the Anteaters return every starter along with their sixth man, as Coach Ross Turner can rely on experience. Toss in Robert Cartwright, a graduate transfer from Stanford and you have a side that should be the favorites in the conference.

Jim Les led his Aggies to the top of the conference standings, a feat he’s looking to repeat with the return of TJ Shorts II, the reigning conference player of the year. Loss of Chima Moneke will sting for a bit, at least until St. Mary’s transfer, Stefan Gonzales steps onto the hardwood.

Dedrique Taylor returns key pieces from last years tournament championship squad, led by the high scoring guard duo of Kyle Allman and Khalil Ahmed while bringing in 3* recruit Wayne Arnold into the mix. If Coach Taylor can get his side to limit turnovers while getting solid play from his forwards, the Titans could return to the Big Dance.

Dan Monson earned himself a hefty extension, as the 49ers look to get into the Big Dance. Adding Bobby Braswell to the bench to run the defense will do nothing but pay dividends as the trio of Deishaun Booker, Temidayo Yussuf and Bryan Alberts may be the engine that determines the outcome of the season.

As the only non-California side, the Rainbow Warriors are going to be the team that is what everyone thought they are. Jack Purchase will do a solid job to hold down the paint while Drew Buggs and Brocke Stepteau will be relied upon holding down the offense.

A brand new coaching staff, with numerous incoming recruits, the Matadors are a hard time to gauge as the chemistry and experience isn’t quite there. Mark Gottfried did a great job jumping on the recruiting trail, signing guys in his backyard that were ignored in years past, and will look to turn some heads this season.

Dave Patrick takes over a Riverside squad that is looking to get into the thick of things in the Big West, a process that won’t occur over night. Adding Daniel Mading and Zac Watson as recruits is a step in the right direction, while junior guard Dikymbe Martin will be relied upon.

Coach Joe Callero may end on the hot seat come seasons end, assuming he still has a job by then. Donovan Fields will be expected to lead the team with his ability to facilitate and play the passing lanes, the Mustangs aren’t expected to have a good season.