What a difference a summer break makes in the National Basketball Association. From top to bottom, an organization making changes isn’t common for a team that, believed, it was on the cusp of making a trip to the NBA Finals. Yet, it happened in the City of Angels, as the Los Angeles Clippers now have a new General Manger, Assistant General Managers, President of Basketball Operations and 10 new players donning the uniforms.

Coming with a new season is hope, be it blissful or realistic. Nothing is different with the Clippers, as here are three bold predictions. 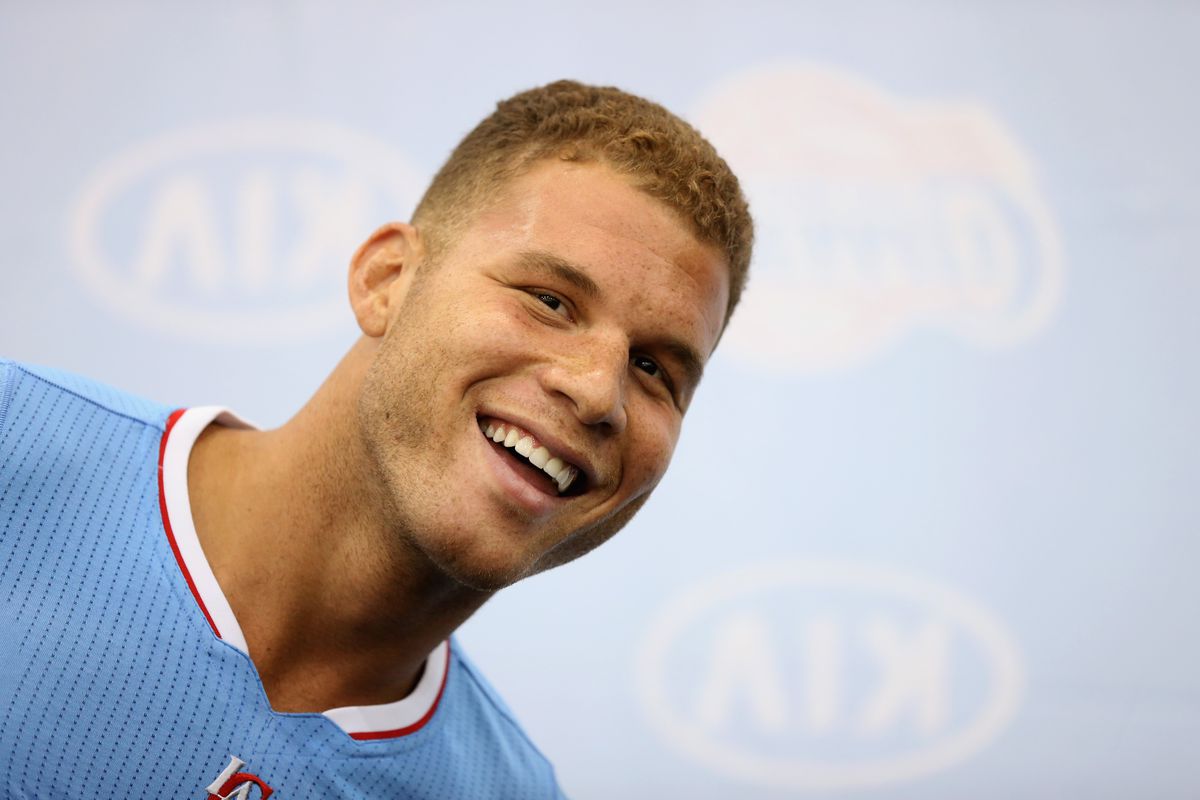 With Chris Paul gone, the Clippers showed their trust in Griffin, by giving the former first overall pick a maximum contract extension. Not only did the Clippers reward Griffin, they followed up his retainment by continuing to put players that fit his up-and-down style of play. Scrappy defenders that can knock down the three with ease.

A big part of Griffin being in the MVP race will come down to how healthy he, and the squad, remain, teamed with how high the Clippers can finish in a conference that now has super teams of the Thunder (Paul George and Carmelo Anthony joining MVP Russell Westbrook) and the Rockets (Paul joining MVP Runner-Up James Harden) to go along with the Warriors & Spurs.

A lot of super teams may help Griffin’s quest for a MVP, as other candidates joining up should decrease their chances of snagging the award. For Blake to win,however, he needs to put up better numbers than the last couple of seasons, where he’s hovered around 21.5 points, 8 rebounds and 5 assists.

With DeAndre being DeAndre and the Clippers acquisitions of Patrick Beverly and Danilo Gallinari, it isn’t likely Griffin’s rebound numbers jump up. However, being the focal point, his points and even assists should make an increase, along with his increased consistency to hit the mid-range and three ball.

I can see Blake putting up around 27 points, 9 rebounds and 7 assists while shooting a respectable 51% from the field and hovering around 35% from deep. While that would be a drop-off from Westbrook’s numbers (31.6/10.7/10.4), Griffin would need to help the Clippers secure a top-4 seed in the West, which will be tough to accomplish 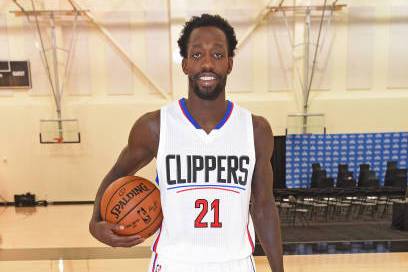 Twice named to All-Defensive teams (First Team in 2017 and Second Team in 2014), the savvy in-your-face veteran finally gets the love and is named the league’s best defensive player. Having received a single third place vote in 2017 for the award, Beverly comes in knowing what his job is in Los Angeles and not buying into the media hype that he is Paul’s replacement, who he shared All-Defensive First Team offers with.

Whether Austin Rivers or Milos Teodosic join Beverly at the guard slots in the starting unit, he won’t have to worry about being the primary facilitator, able to split duties with either, along with Gallinari and Griffin able to be point-forwards.

Griffin missed the All-Star festivities the past few weeks, while Jordan got his first taste. With Paul’s absence, Griffin being a serious contender for the All-Star game is a no brainer. The question then becomes, who will join him?

Jordan will continue to put up the numbers, and receive love from the fans due to his energetic, high light plays. Then, you have Gallinari, one of the best active players yet to be selected for an All-Star weekend, who could bring in the international vote from Italy. Finally, you have Teodosic, who, like Gallinari, would bring in the Serbian vote and has the passing ability to bedazzle crowds.

As much as Teodosic would be perfect for All-Star Weekend, giving us a flashy passer we haven’t seen since Jason William and his perfect elbow pass, the West is just stacked at the guard positions. I expect to see Jordan join Griffin.